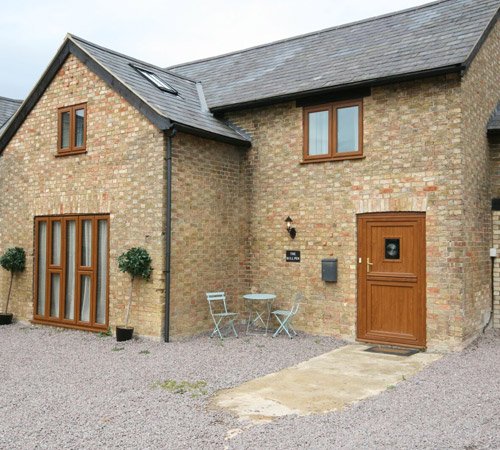 The Bull Pen at a glance 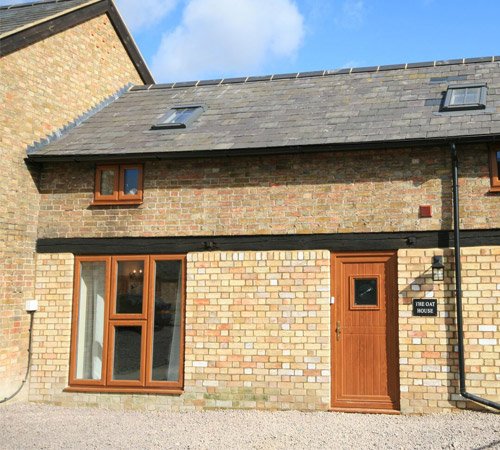 The Oat House at a glance 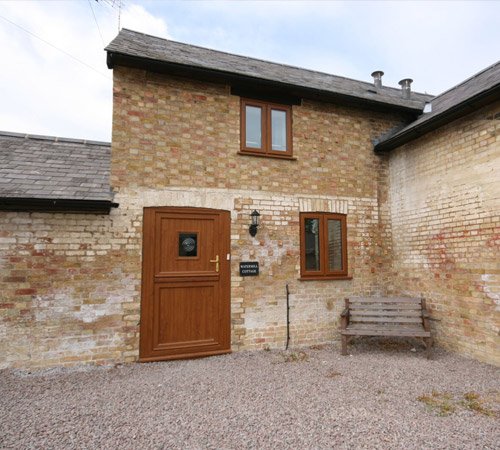 The Watermill at a glance 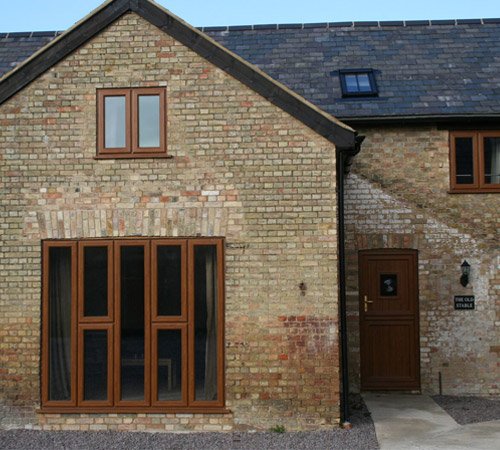 The Old Stable at a glance 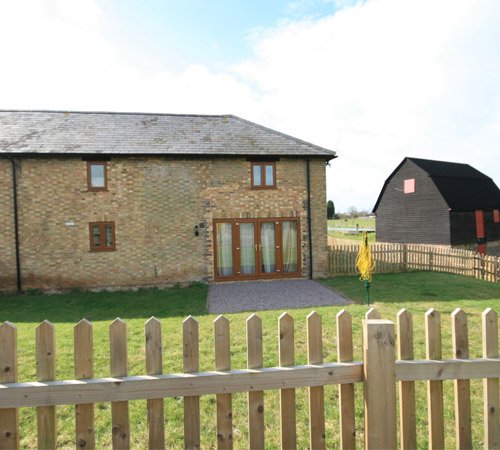 The Dryer at a glance 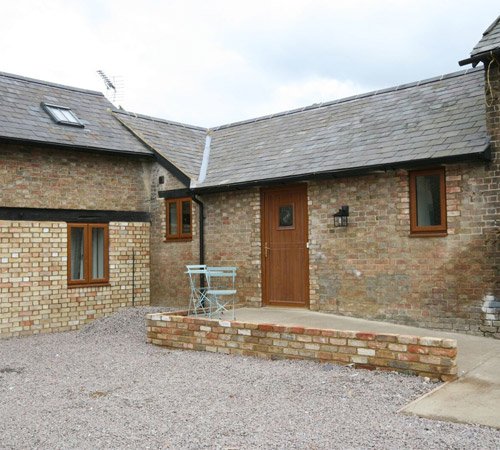 The Cart House at a glance

Ivinghoe lettings is situated on Ford End Farm in the hamlet of Ford End near Ivinghoe which is mentioned in the Domesday book. Paul Jellis is the 5th generation member of the family to work the farm which the Jellis family have farmed since around the 1890. It is a working farm with over 110 acres of cereals and a beef cattle herd of around 100 cows surrounded in beautiful country side.

Paul and his family have been operating the holiday letting company since 2008 where they converted four redundant farm buildings in to holiday lets and then went onto converted a further two units in 2012. Since then the business and reputation has been growing from strength to strength with a further unit to complete soon. If you are lucky enough to book into the Watermill Cottage, you will have the ancient old watermill to look out onto across the millpond, which was part of working life on the farm and has been lovingly restored to its former glory.

Situated at the northern, end of the Chiltern Hills, close to the Ashridge estate and the ridgeway and ickneld path, which is the oldest road in Britain, with road and rail network links from London to Tring and Cheddington railway stations the country is closer than you think.

At Ivinghoe Lettings, we have a selection of two and three bedroom properties available suitable for housing up to six people. All of our holiday cottages are self-catered and are equipped with all the appliances you will need including an oven, microwave and kettle.

For more information on renting any of our properties, do not hesitate to contact a member of our specialist team today who will be more than happy to help you.

From our location in Ivinghoe, Bedfordshire, we have road and rail links to Leighton Buzzard, Dunstable, Aylesbury, Berkhamsted and Tring as well as Birmingham and London for all of your specific requirements. Our rental cottages are child and pet-friendly and can be booked all year round using our website.

If you have any special requirements, we have a selection of extras available to add to your property when booking including z-beds, highchairs and cots. If you cannot find what you're looking for, please contact a member of our team today and we will do our best to assist you.